CATS ON THE RUN

September 2020-June 2021
Cats on the Run is a participatory project working with undocumented people during quarantine.

This project was conceived by RAPAR and produced by Sheba Arts. Funded by Lankelly Chase Foundation.
The participants are from Iran, Kurdistan-Iraq, Nigeria, Pakistan, Philippines, Sierra Leone, Trinidad, and west Africa. All 22 people, 8 men, 10 women and 4 children, ranging in age from 12 years to 59 years who were involved in our creative processes were undocumented.  By this we mean that they are living in the UK without status, outside of any legal processes that are currently considering their right to be in the UK, and with no entitlement to any support whatsoever unless they are living with their children in which case they maybe in Home Office funded accommodation.  Two of our three mothers with children under 18 are in such accommodation and one is not.
​

CATS ON THE RUN, a documentary about H. and B from Kurdistan, Iraq
​
​

We met Momo in September; Mo is a man in his 40s, from West Africa.
Momo   fled his country due to political reasons. He spent three and a half months in jail because of his political views. When he was released his first choice was to leave the country. Human traffickers brought him to the UK and locked him up in a big house and forced him to work for someone he didn’t know. They threatened to kill him if he escaped. He did not have a phone or even knew his location. He can’t read or write in English, or even speak the language. During the months in the hostage house, he never had access to a phone or any means of communication. At last, one day, he managed to escape and became destitute.
He never saw the face of his kidnapper. They called him George.
With the support from RAPAR, Momo managed to apply for asylum and he now lives in Liverpool. 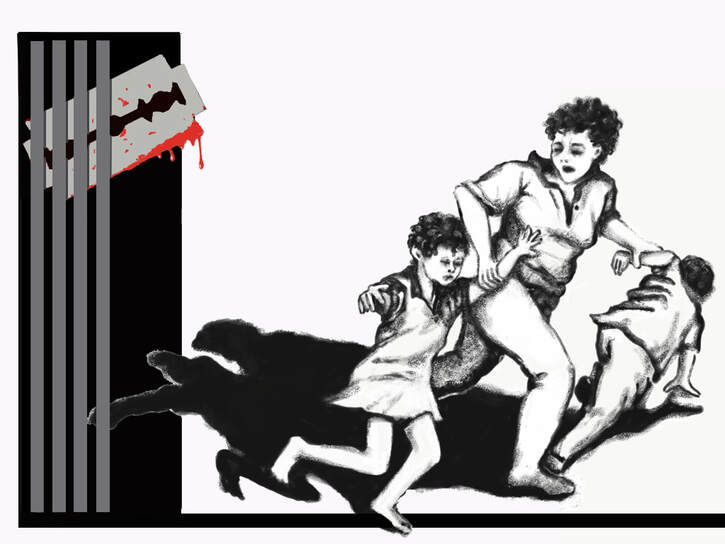 Illustration by Amang Mardokhy
Inspired by the story told by B. a mother and her two daughters who escaped  FGM!

"Being Destitute Through COVID" by Jerome 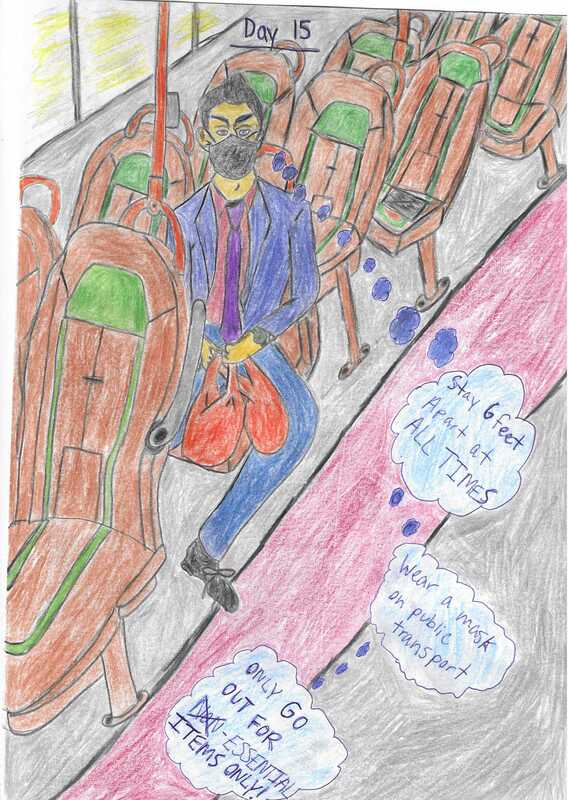 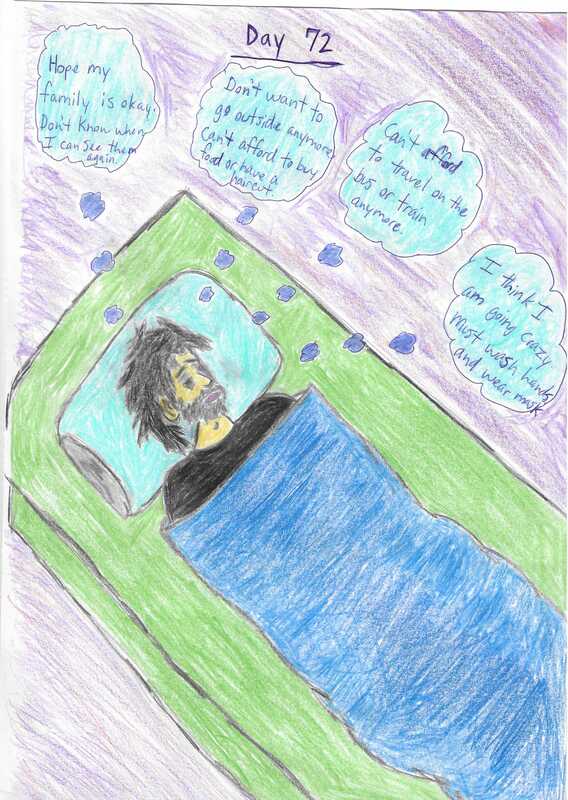 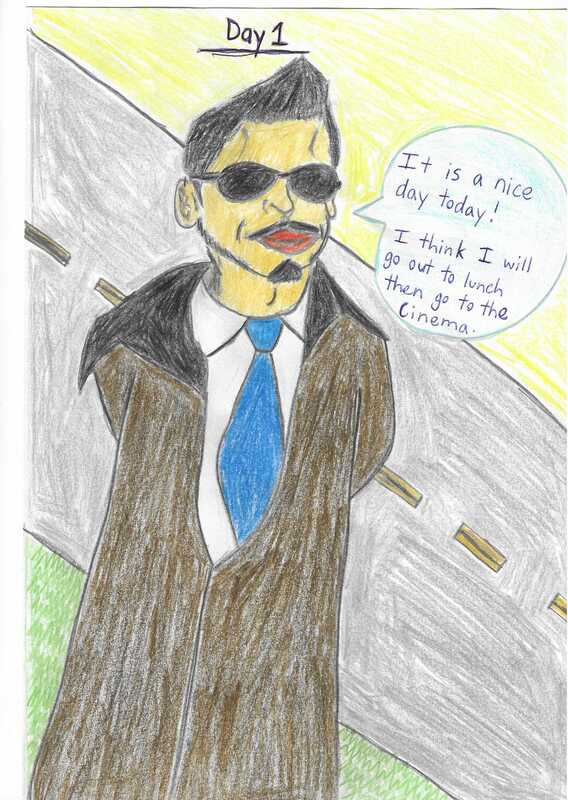 This lock-down is stressful, not knowing what's going to happen. Will I live or die??? I feel so sad and depressed. All I can do is wish all this will come to an end soon so we can all meet-up in groups as we used to. I missed this. This affects my mental health a lot. I feel like there is no hope and many times I feel like I am going mad! I used to feel less stressful when I used to attend groups I used to get money for bus-fare, and whatever extra money I had I used it to buy toiletries and food. But not anymore. I don't get any support or money or anything from anybody. I don't have money to travel on the bus or train and now I can't go anywhere or do anything as before. No one cares. I always feel lonely, sad and very depressed. I have no hope. I don't feel like a human being anymore.
I wish the government and people with money could help destitute    people like me who are in  my situation so we would not be in this situation we are in.
The people like me who are destitute lack things like food, money, clothes and a home or just having the basic necessities to live. Just think of how much worse this Covid-19 Pandemic has made it for people that are destitute! Without status it's very difficult to get help. I don't have any status and don't have money to support myself and I am suffering and fighting to survive with no money to buy food and Top-up credit for my phone.
It's a real struggle financially with no money to support myself and buy my essentials. Nobody knows what I am going through, it is tough day to day. I know I am not alone in this situation but that does not give me any comfort. It's too rough, don't know how long I can keep carrying on like this. They keep telling us to wash our hands and wear masks and stay away from each other like we are all infectious but some of us aren't and it's hurting people that are destitute more because it seems like nobody cares and we are always overlooked. With no groups or support of any kind or anyone else to help me it's like being in a dark tunnel with no way out.

Life Is Relentlessly Passing Me By

A Person of Wealth

My Name is a Gift of God

"From Stability to Chaos" by Nouhou
​

Lift Me High by Stella

Lift Me High by Yemi Bolatiwa