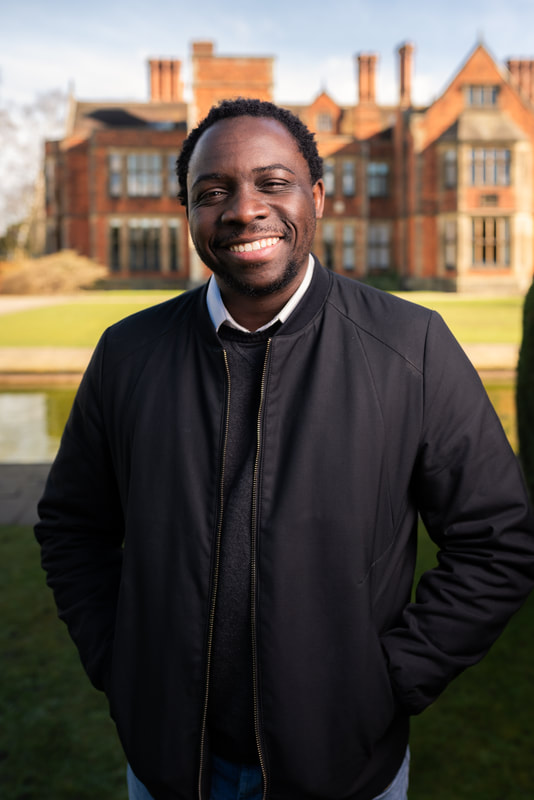 Butshilo is a York based Zimbabwean dramatist, theatre director, percussionist, producer, researcher and performer whose work centres on place, home and the multiplicity of cultures. Since 2002, he has worked in Africa, Europe and the USA, using words, music and dance to explore the languages, cultures, migration, identity and diversity. His practice explores African and Zimbabwean theatre as a bedrock for research, production, co-creation and conversation particular with migrant and displaced communities. His latest play TATU a story of healers, supported by Theatre Deli (Sheffield) and Sheba Arts (Manchester) explores similar themes and arts practice. He has been commissioned by York Theatre Royal for their Greenshoots performance as part of the upcoming season. He tours   Ekhaya Love them Both?,   a one-person show about standing up for your own human rights. Recently he was commissioned by Derby CAN and EMBBA to co-create theatre with displaced communities, Theatre Temoin (Colchester) for their NHS Yarns project co-creating PUFFS with a frontline doctor. He adapted Kure Kure Rises Again by Anna Mudeka (Norwich) which was given a short nationwide tour. Butshiloi is also part of the Royal Court's Translation project (London) working on a play by iconic Zimbabwean dramatist, Cont Mhlanga. He is also a university guest lecturer and researcher co-authoring a chapter with Dr Bridget Foreman in the book Decentering playwriting to be published by Routledge publishers UK.
TATU *Stories of healers* (working title) is a Zimbabwean-theatre-in-Britain-performance piece about the experience of displaced healers struggling with the hostile environment, disconnection from their heritage and purpose. Set in Yorkshire, it traces cross-generational journeys from the hut to the townships to council estates dealing with the same issues of patriarchy and poverty. The piece celebrates African dance, singing, and mime together with drama through a rich physical and rhythmical performance style.

'I am ambitious and that extends to running a major theatre around the UK in 7 years. I hope that my time at Sheba will add to this journey linking  community development, artistic excellence, management and academic research.' 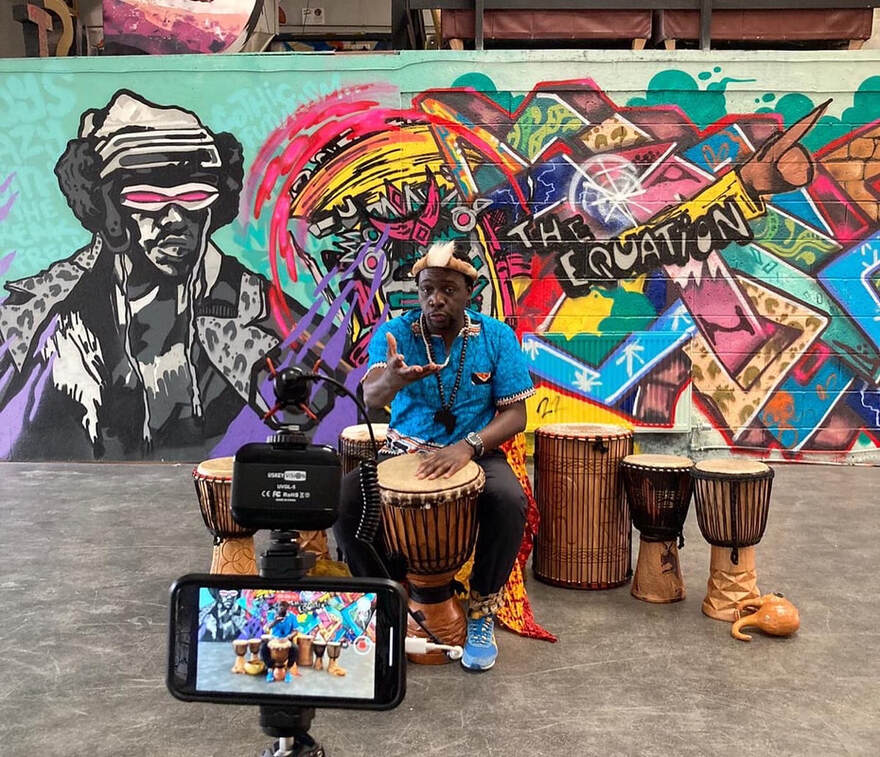